Lightning Strike KatoBoonFamily Isan Pig Farm. Papa Bas Boon is exhausted after shooting the Fishing video with Kato Boon. His foot is still hurting from the fire ants. When he finally sleeps at 2 Am, he wakes up from thunder and lightning less than two hours later.

The phone rings. The message is horrible the Pig Farm is entirely underwater, and the poor pigs are fighting to stay alive. This is more than just bad luck.

Papa Bas Boon rushes to the KatoBoon Farm number one and finds complete devastation after the lightning strike and rainfall. A race against the clock and the weather emerges.

The father from Kato gets help, and both men are trying to move over 100 pigs to higher ground, an almost impossible task.

There are screaming distressed animals and feces everywhere. It is also very slippery, the worse conditions to move heavy pigs.

Not far from the disaster area in Sawang Dean Din near Sakon Nakhon, the local people from Isan Thailand have fun catching free fish, crap, and turtles. Even a grandma on the road is catching a fish.

Will this lightning strike and flooding be the end of the KatoBoonFamily pig farm? Dramatic footage from the pig farm. Mama Rak did not sleep for two nights and just sat there starring into the abyss.

In Nakon Ratchasima in Thailand, the flooding is horrible, and many animals are dying. People lose everything they once owned. It is a terrible situation. Will the pigs at the Kato Boon farm survive? 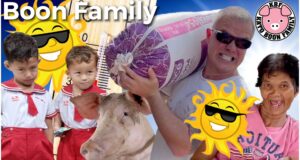 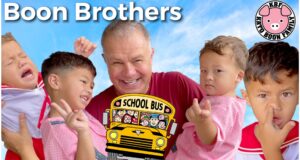 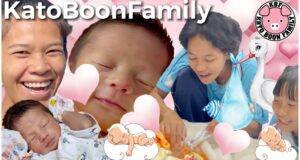 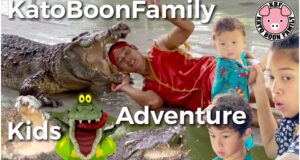 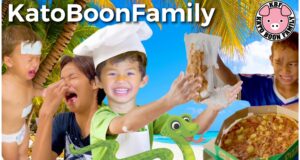 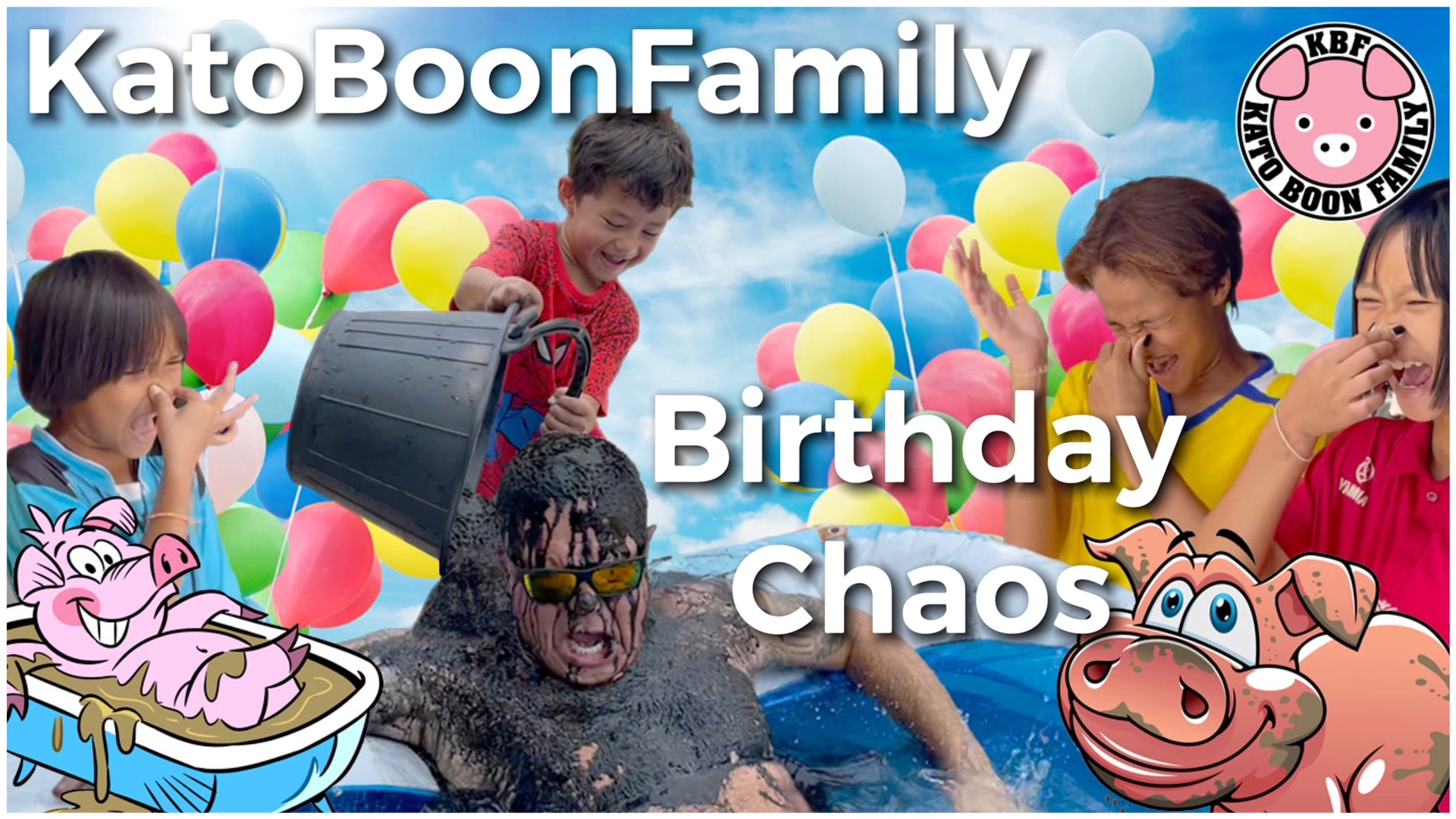 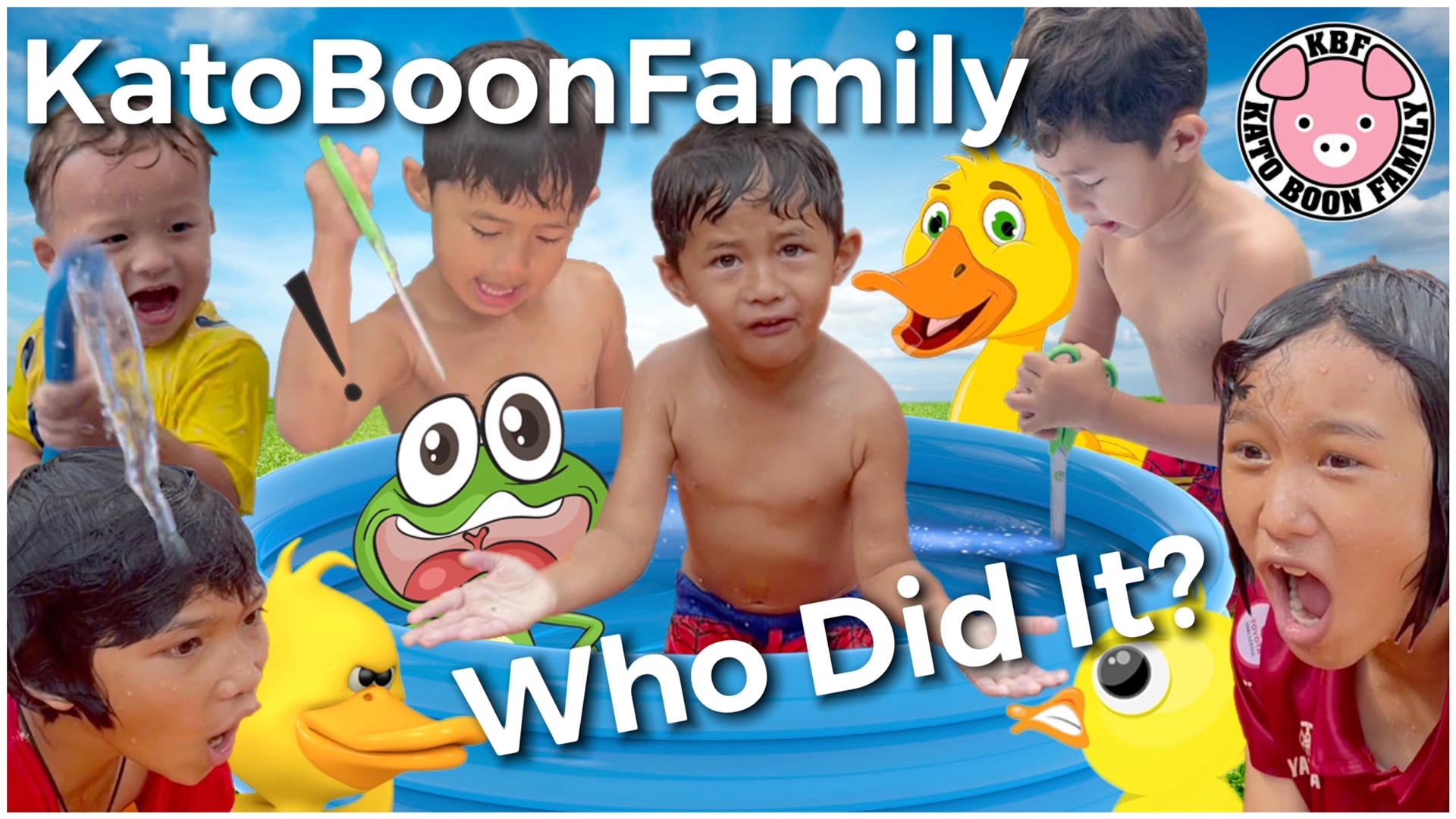 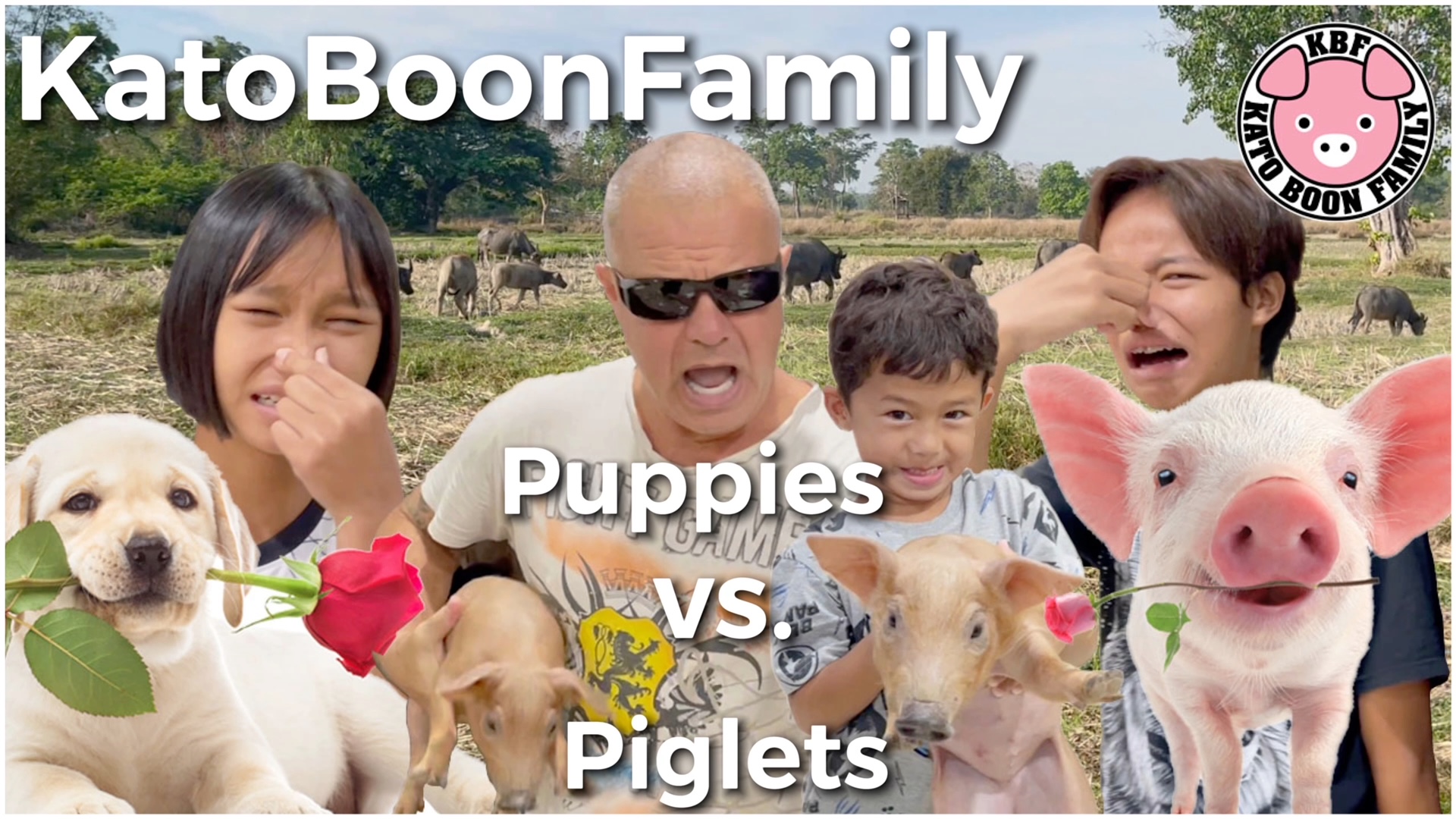 Cute Puppies vs Piglets, Isan New-Born Water Buffalo It is crazy busy at the KatoBoonFamily ... 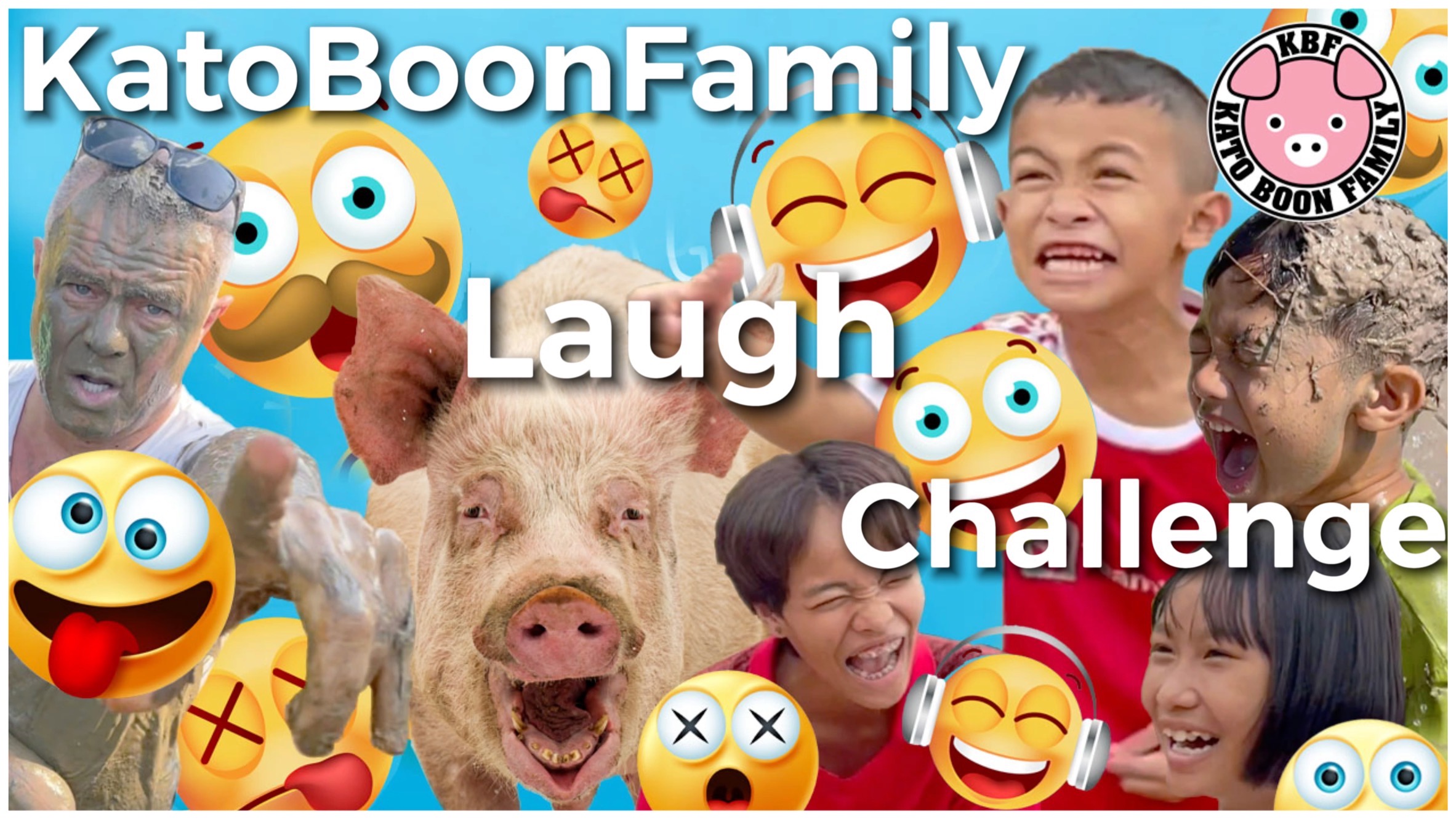 AFV Not to Laugh Challenge Ha-ha Compilation This funny video is a roller-coaster of Kato ... 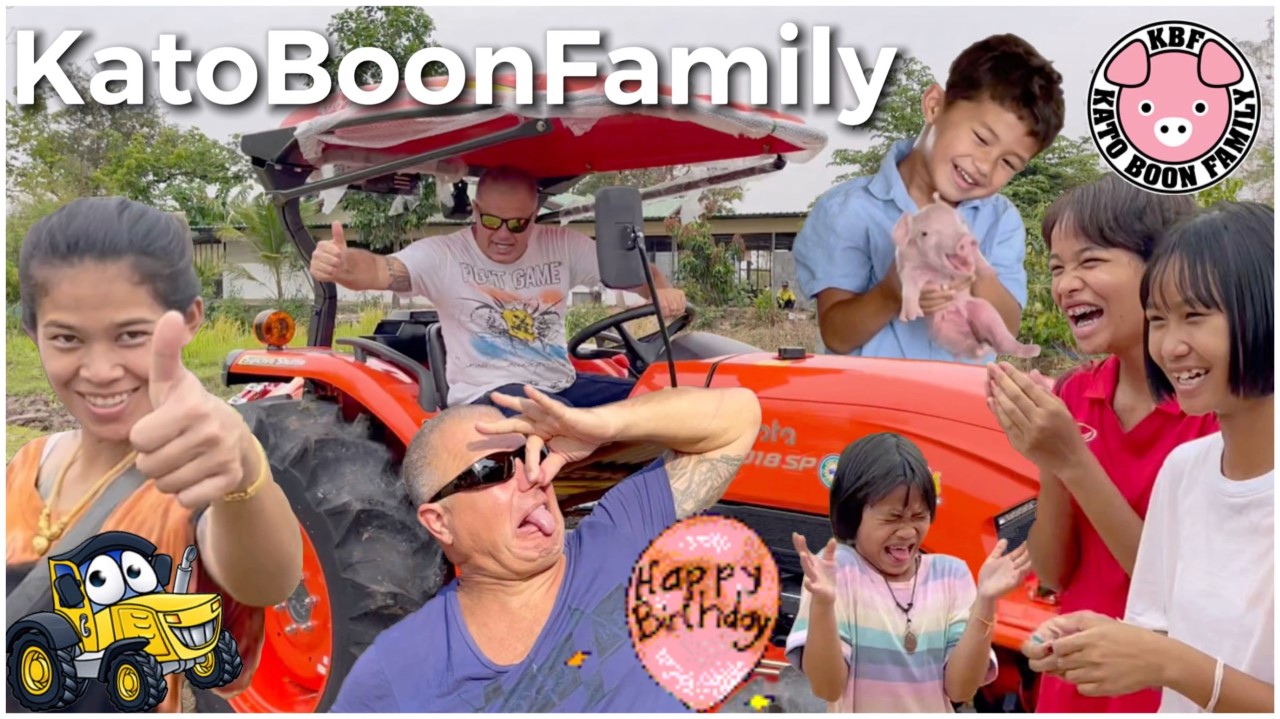