Kid’s Close the Damn Doors Try Not To Laugh. Papa Bas is trying to teach the children to close the doors behind them. The Boon Family has a busy day, and Papa is trying to explain to the children they have to listen to what he says. The number one advice for the kids today is to close the damn doors. In the last months, there have been two scorpions in the house. And last year, a snake bit papa Bas Boon in the foot. Another snake was recently crawling through the bathroom. This is one of the disadvantages of living in the Isan in Thailand.

The Boon Kids have an authority problem, especially regarding closing doors.

Papa Bas is trying to explain to the kids that these animals and mosquitos are coming into the house when they leave the doors open. The parents are fighting an uphill battle with Kato Boon and Conan Boon, who constantly go food everywhere or throw it with food. The Boon brothers are laughing and having fun pushing Papa to the limits. Try Not to Laugh at this kid’s tricky.

The spill of food and open doors cause ants to enter the house, and Papa once catches a giant rat. Always something with the KatoBoonFamily.

Papa Bas warns Kato again about leaving the door open and that he must also be careful with little brother Ken. When the father goes to the toilet, he gets a pleasant surprise. A vast bullfrog is staring at Papa from 30 cm away. You can hear Kato and the other kids laughing outside the door.

Again all the children left the doors open, and the parents were at their wit’s end. Papa Bas is tired. He has been running around the house as a police officer. It is a desperate attempt to teach the children the importance of closing the doors. While he steps into his bed, he forgets to brush his teeth. He gets up out of bed, and just before he puts his foot on the ground, he sees something black moving.

Papa almost steps on a scorpion in his bedroom.

He almost stepped on a giant scorpion. The Arachnida member was ready to sting Papa’s foot and was waiting patiently right on the little mat outside the bed. Papa has enough; he is screaming out loud, and this has to stop. The Boon Kids are hiding.

The next day the door lecturing starts all over again, but it looks like Bas Boon is talking to a wall. Besides any necessary work, the daily occupation is cleaning all food rest from the Boon brothers. When Papa finally goes to bed, the Boon Brothers pull a prank. These kids come well prepared. For the Boon family, it is hard but Try Not To laugh. There will be some swearing. 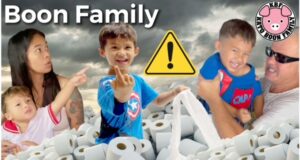 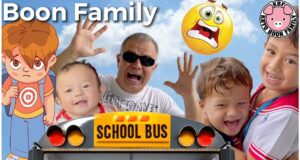 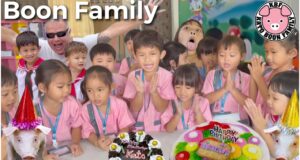 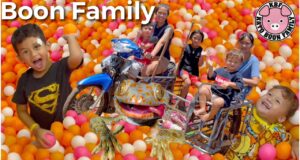 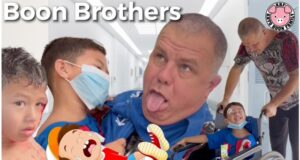 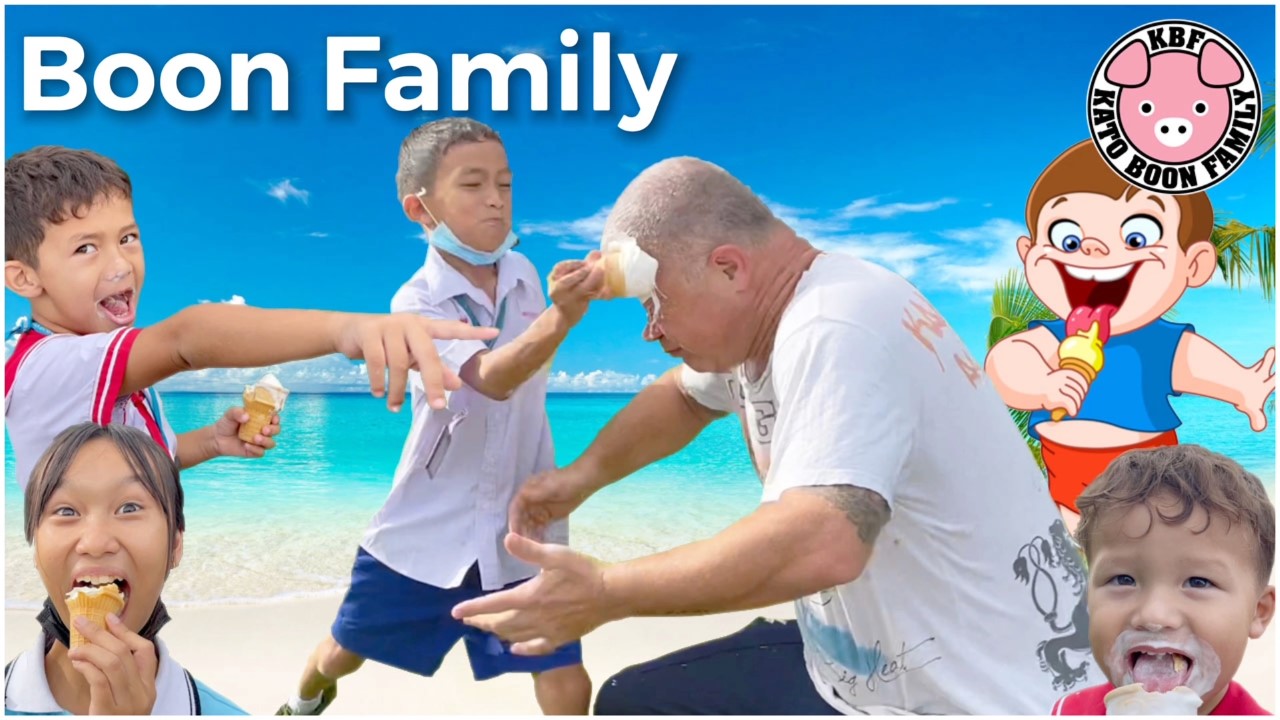 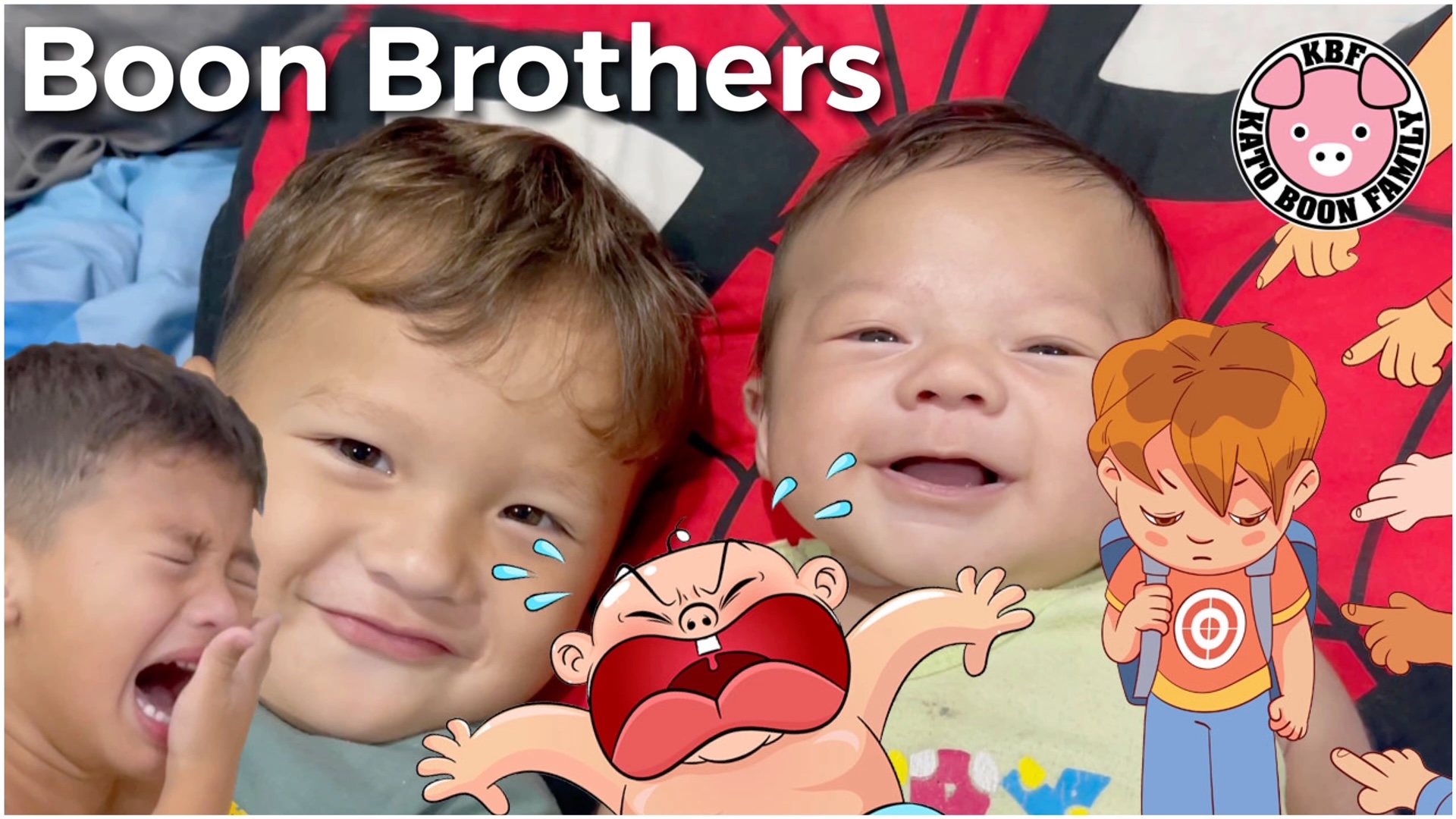 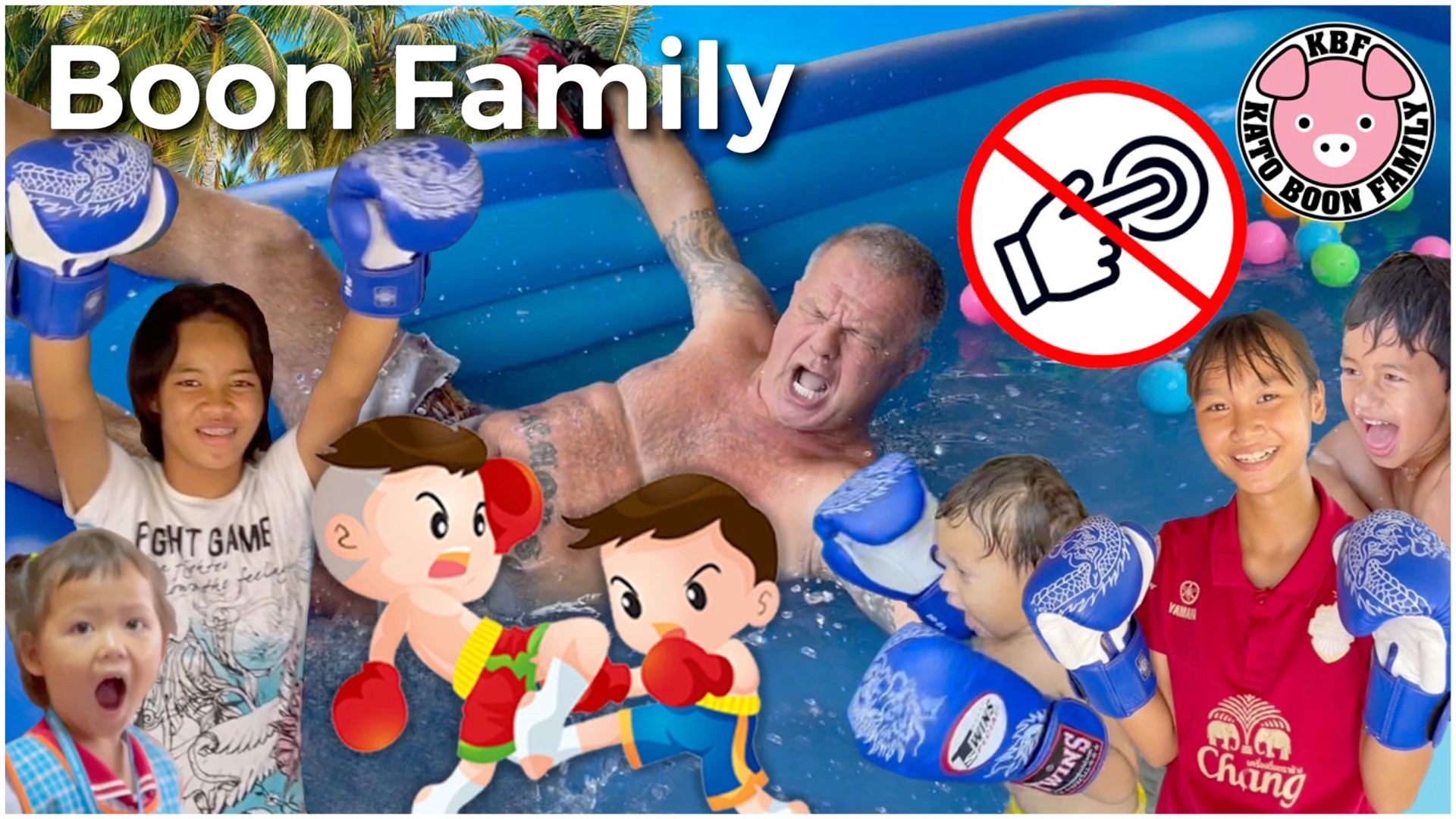 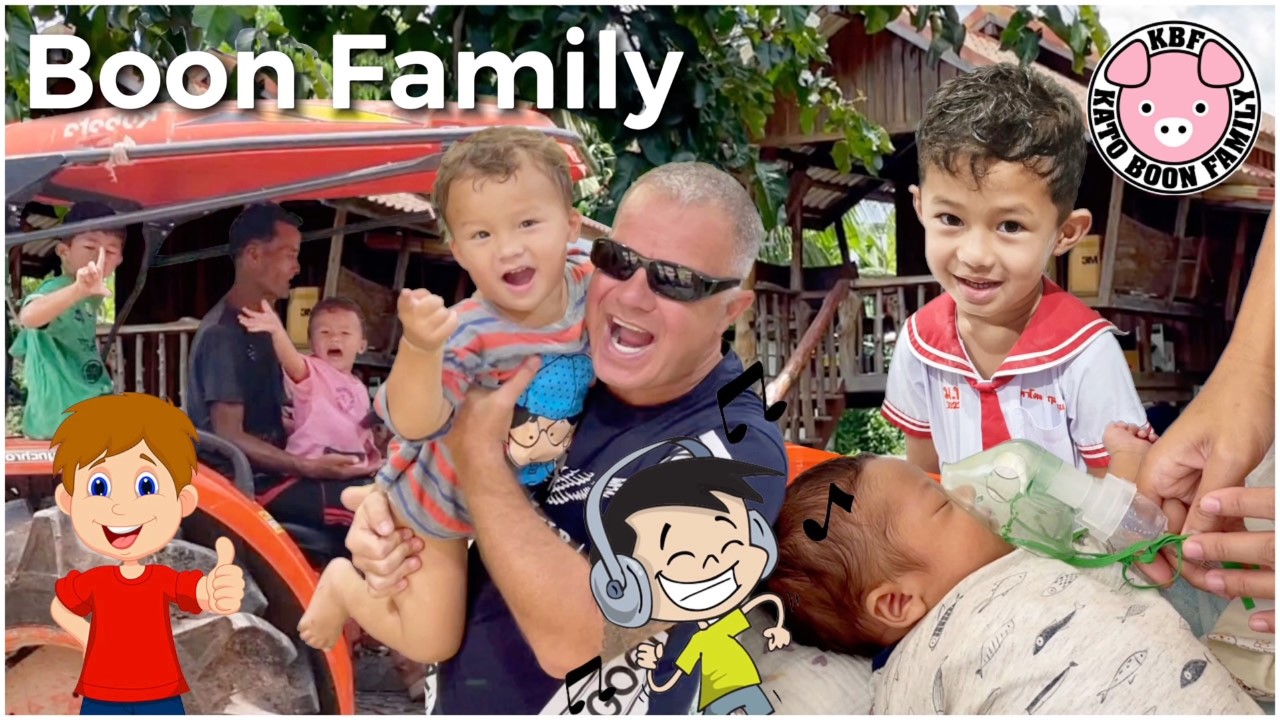 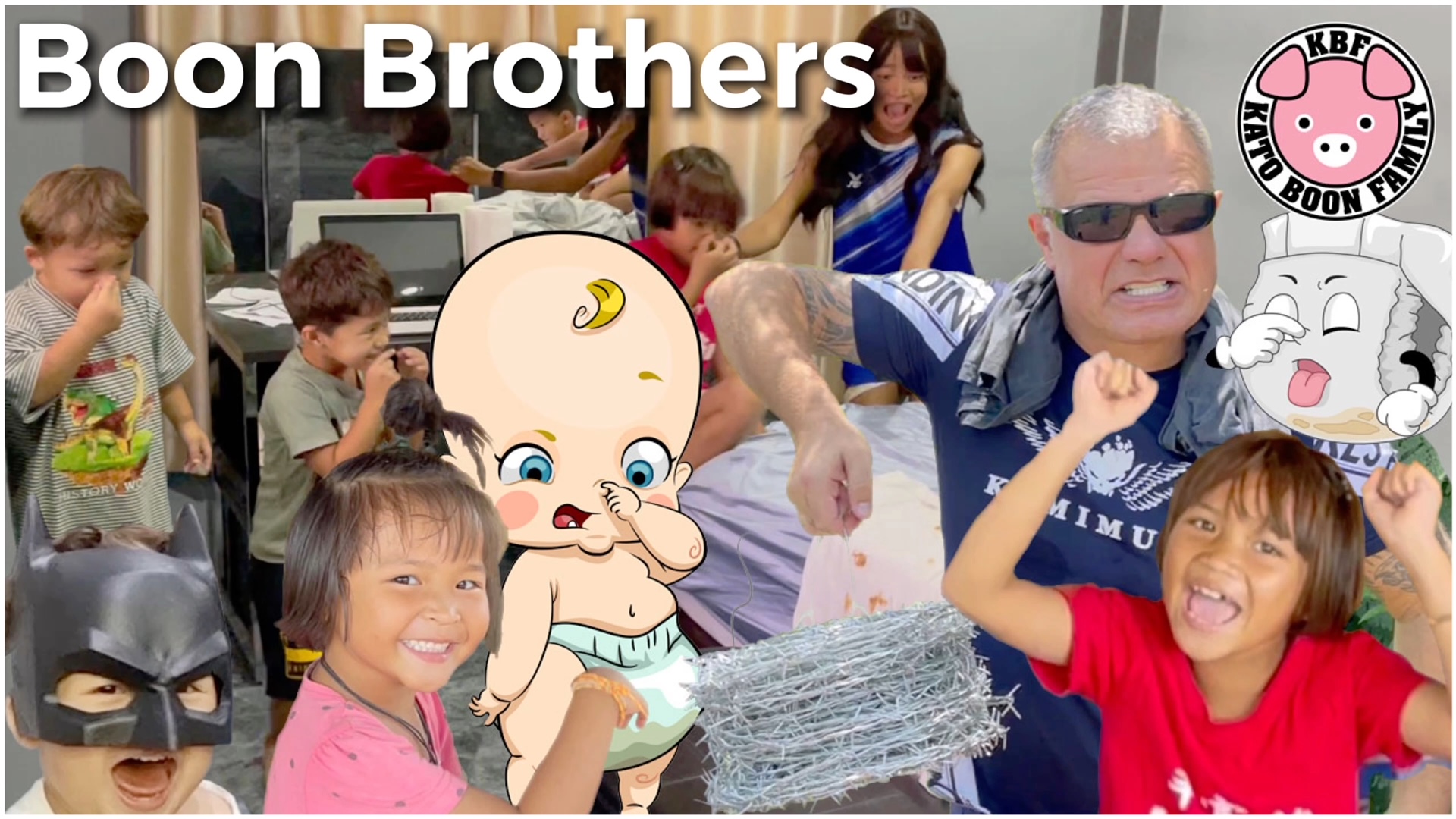